it's all about the music

Not that often. Not as often as we should. But we try and get a few extra moments of your attention, to share moments or products of excitement, that you can benefit from. Or try and help with advice on how to improve your listening pleasure.

We will post details of our upcoming events in this section too, so please return frequently to see what's coming up.

It's all about the music... 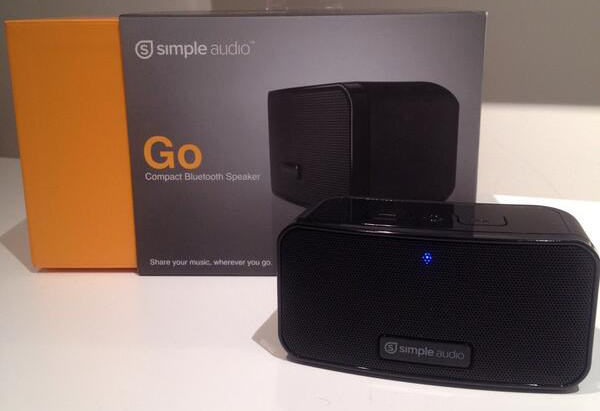 Simple Audio Go is a bit of a departure from our usual fare, I know – but this gadget is an astonishingly good, very compact, portable music system. It doesn’t cost a lot (£79) and it’s perfect for travelling, the office, kitchens, kids’ bedrooms, even the car…. (sorry, kar).

It’s been suggested that the single most common flaw in people’s systems is the position of their loudspeakers – so I thought it could be useful to explain how we do it. It seems to work rather well…..

If your listening room is a regular rectangle, then as a starting point…

How to Evaluate a Hi-Fi System

I recently had a conversation with someone whose method of choosing Hi-Fi equipment struck me as being dangerously random. It put me in mind of an article I wrote some years ago relating to how to evaluate a Hi-Fi system. It was written in response to a magazine article about…